ADDRESS OF THE EVENT VENUE: 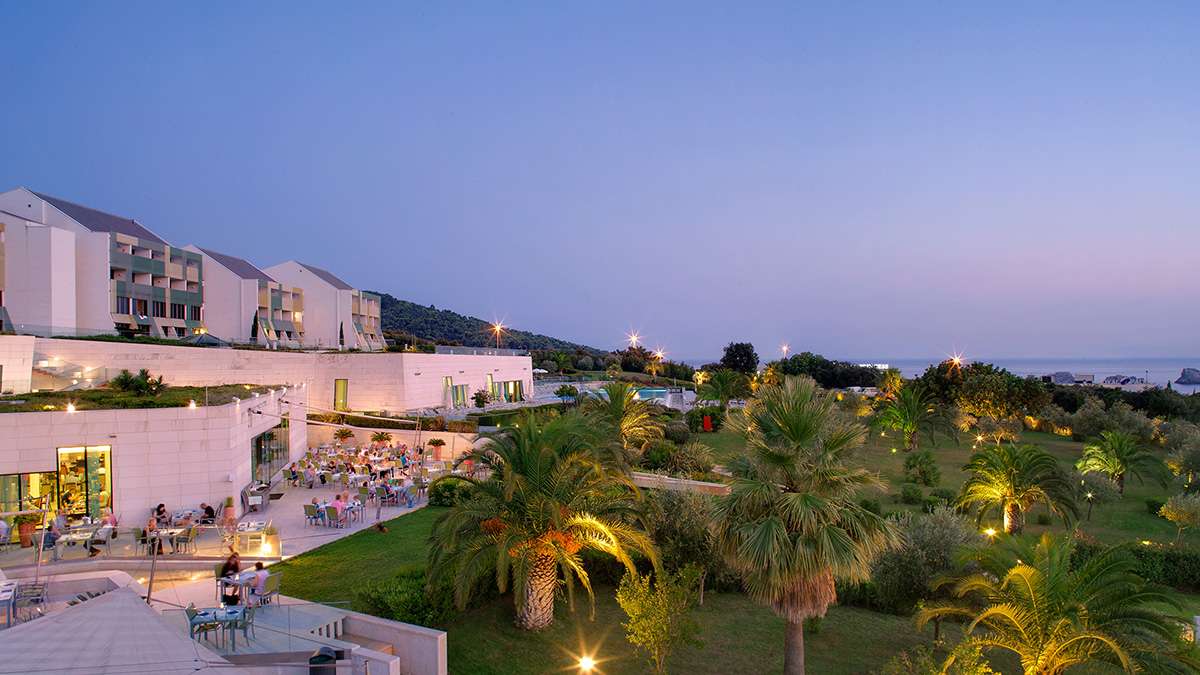 IF YOU ARE ARRIVING IN DUBROVNIK BY PLANE

Dubrovnik airport is approximately 24km away from the event venue.

The event venue is not connected by local bus lines.

You can reach the venue by car/taxi (30 minute drive).

Taxi companies also have mobile apps so be sure to check the prices before ordering a ride because sometimes taxi is cheaper than Uber/Bolt.

TRANSPORT IN THE CITY OF DUBROVNIK

City bus timetables are displayed at every major bus stop, and you can also get timetables at the Information Offices of the Dubrovnik Tourist Board, at Libertas bus company kiosks, at hotel front desks, and the like.

Bus tickets can be purchased directly from the bus driver (15,00 kuna), at Tisak newsstands (˝S˝ ticket – 12,00 kuna), at the Libertas bus company kiosks located at Pile, the Central Bus Terminal, the Pošta Lapad bus stop and in Mokošica, at hotel front desks and from travel agencies. It is possible to purchase a ticket on the bus with exact change of 15 kuna.

The bus ticket is valid for exactly one hour from the moment of first use for an unlimited number of rides in the city.

It is also possible to buy a card (exclusively at Libertas bus company kiosks) that is valid for 24 hours beginning with the first use, and the price is 30 kuna. The magnetic card payment system involves turning the front side of the ticket containing the magnetic strip towards you and inserting it into the ticket-machine on the bus, after which the ticket is returned to you. If you have a contactless bus ticket, you merely press it against the sensor.

A map of the bus stations and city bus network can be found on the following website http://libertasdubrovnik.com/en or in the Dubrovnik Riviera brochure found at the Information Offices of the Dubrovnik Tourist Board, as well as at Libertas kiosks.

6th IMEKOFOODS will be held in Dubrovnik, Croatia from Monday 7th until Wednesday 9th of November 2022.